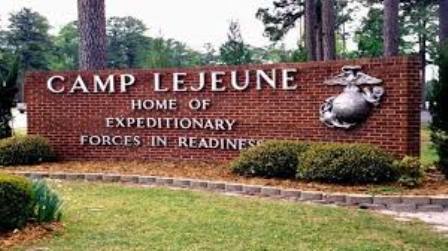 Today, as in the past, Camp Lejeune’s mission remains the same — to maintain combat-ready units for expeditionary deployment.

Camp Lejeune is a six-time recipient of the Commander-in-Chief’s Award for Installation Excellence. This award recognizes the base on a Department of Defense level for effectively managing assets and developing quality programs to accomplish the mission of providing expeditionary forces in readiness. 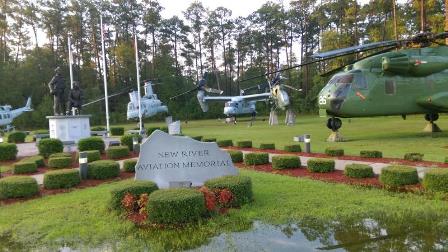 Approximately 7,000 Marines, Sailors, Airmen and 1,000 civilian employees work on a daily basis to meet the demands of operating the Corps’ only East Coast rotary wing and tiltrotor Air Station. They are home to two Marine Aircraft Groups, several premier training units and the first operational MV-22 squadrons. For more than 60 years, their primary mission has been providing combat assault support for Fleet Marine Force units worldwide. Their dedication and reputation have made them a key part of the II Marine Expeditionary Force and the Marine Corps Installations East team. 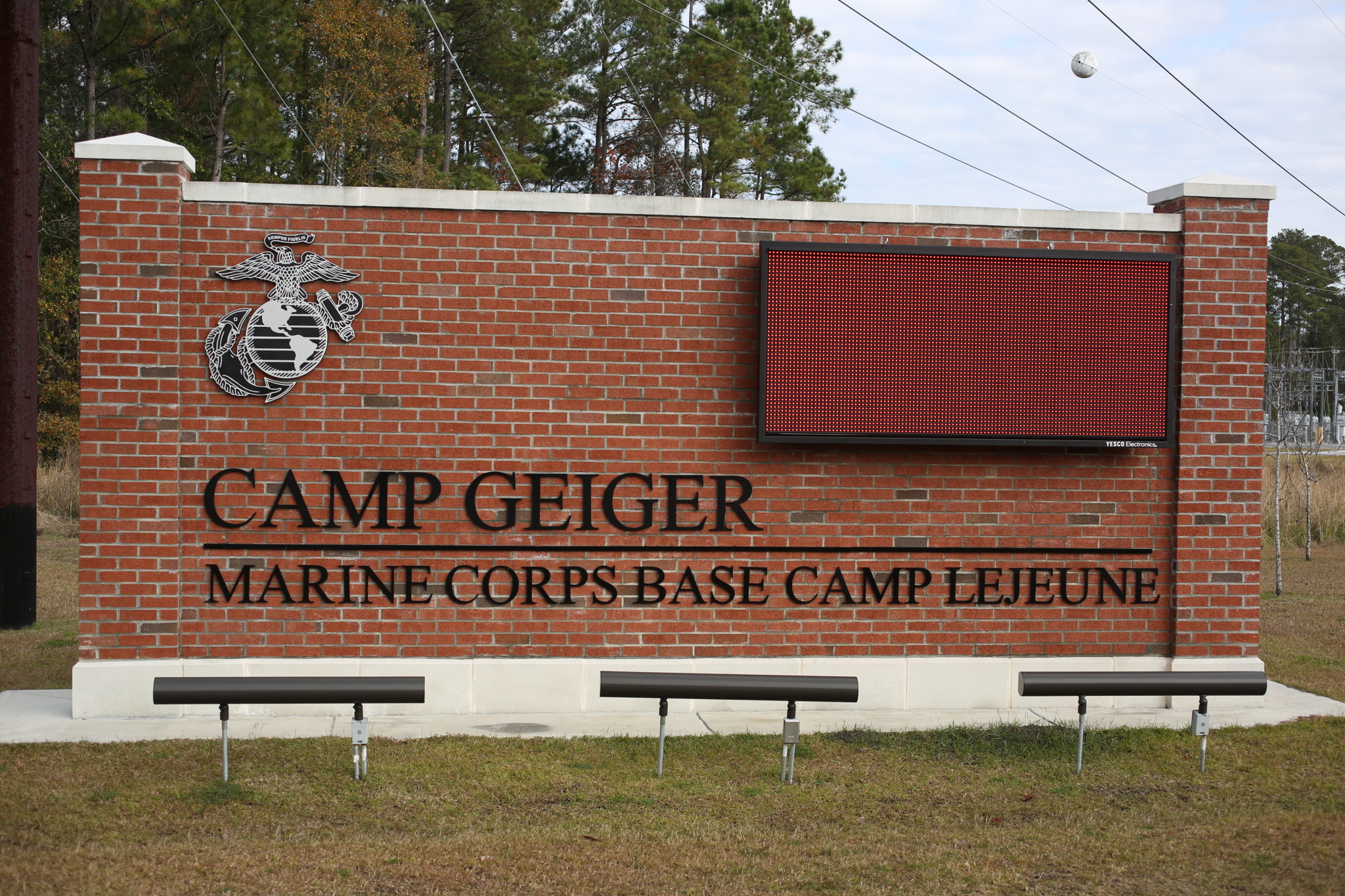 Camp Geiger is a satellite facility of Camp Lejeune in Jacksonville, North Carolina. In use since 1953, Camp Geiger is home to the School of Infantry (SOI) in the Eastern Region. Camp Geiger is the next step for the Enlisted Marines trained at Parris Island. Marines who complete Recruit Training at MCRD San Diego move on to SOI West, located at Camp Pendleton, in Southern California. 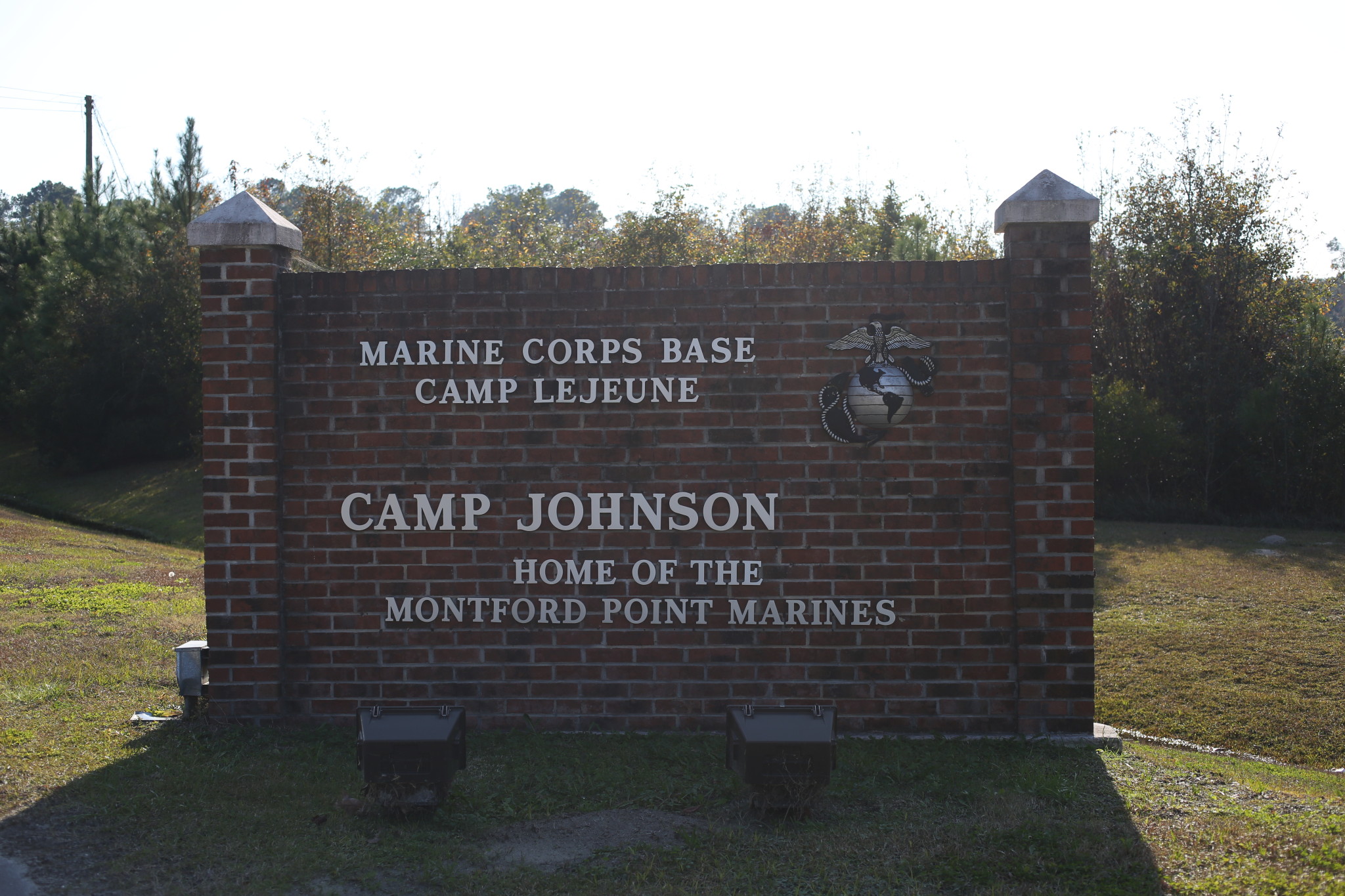 Formal school training is the primary mission of the Marine Corps Combat Service Support
Schools. Our formal schools provide Marine Corps Officers and Enlisted members training
and instruction that leads to the assignment of a military occupational specialty (MOS). Their
formal schools include:

In addition to the above MCCSSS formal schools, the following schools are located on Camp
Johnson:

Camp Johnson is also home of the following tenant commands: